November 06, 2010
Even though Tom and I were visited by even more trick-or-treaters than last year (over 80!) we were still faced with the problem of having leftover Halloween candy. Fortunately, I had anticipated this problem, and so I purchased our candy with the idea of buying items that could be easily re-purposed for baking. So not only did I buy Rolos and Milk Duds (which were both useful for last year's post-Halloween baking), but I also made a point of buying some Reese's Dark Chocolate Peanut Butter Cups. I wanted to try Lisa Yockelson's recipe for "Dark Chocolate Peanut Butter Candy Squares" from ChocolateChocolate, which calls for nine ounces of miniature Reese's Peanut Butter Cups (the recipe calls for the regular milk chocolate variety, but I personally prefer dark chocolate to milk chocolate in almost any application). 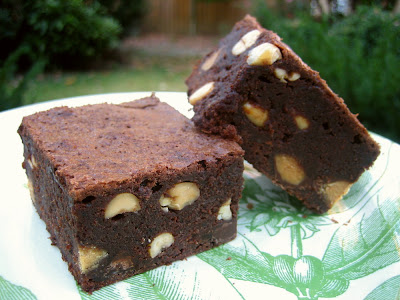 These brownies are quite tall and very fudgy. The base brownie is excellent -- a clean, strong chocolate flavor. And what can I say -- if you like peanuts and Reese's Peanut Butter Cups, how could you not like them baked into a brownie? On the other hand, the brownies were so rich and decadent that they bordered on being excessive. Yockelson says that she likes these brownies in "looming, substantial pieces, big and bold," but I think this is a dessert best served in small slices! 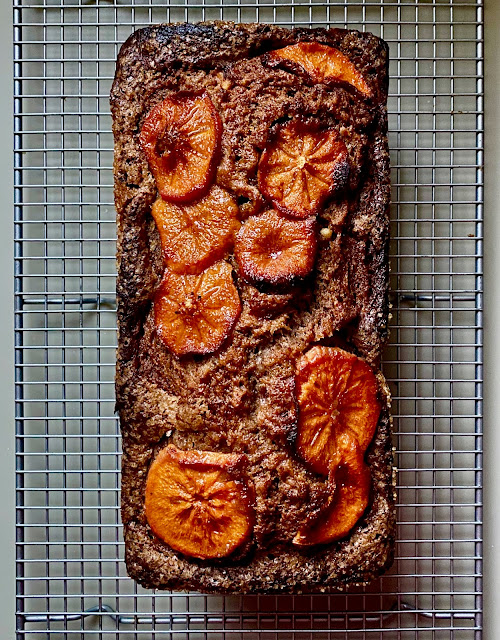 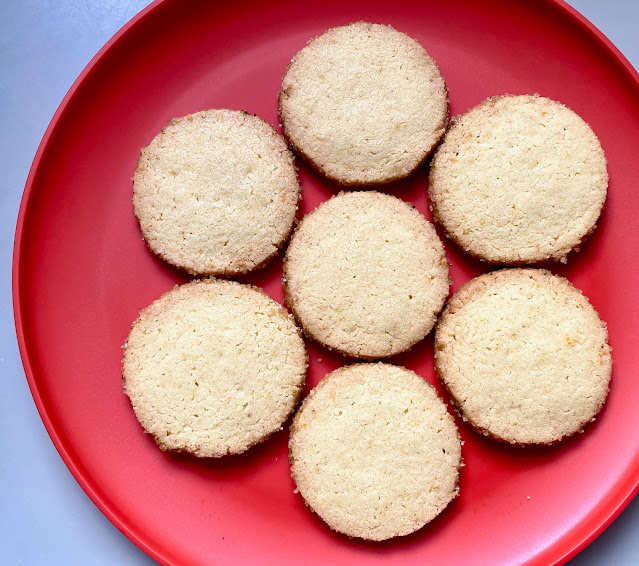 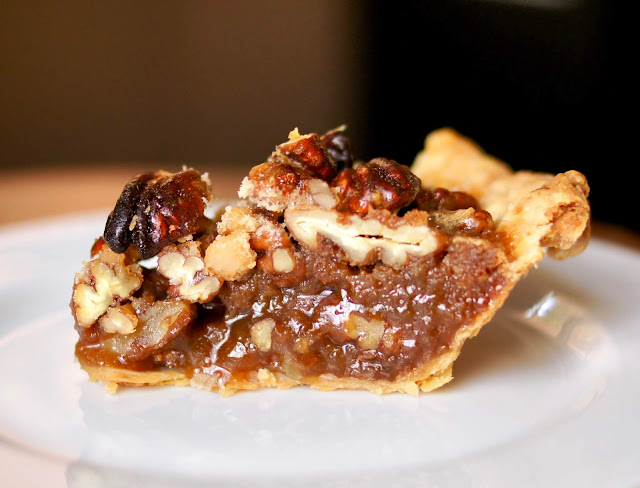 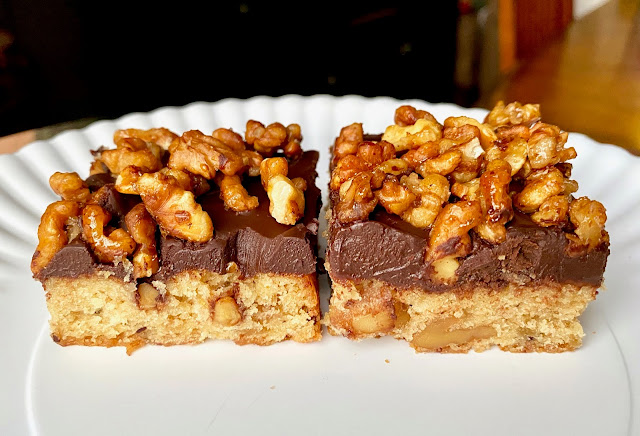 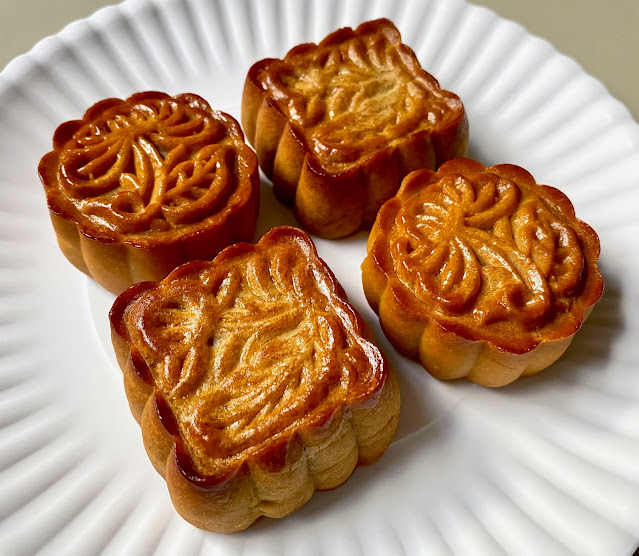 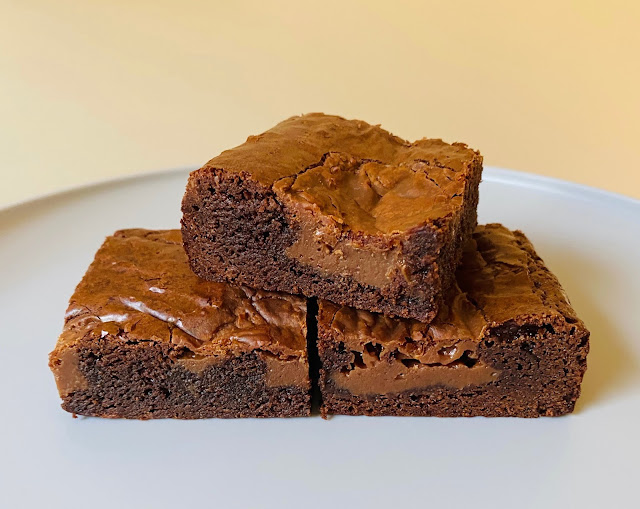 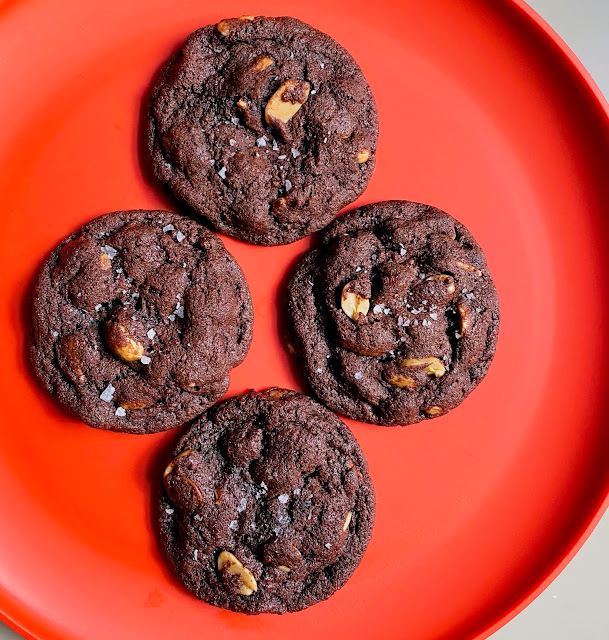 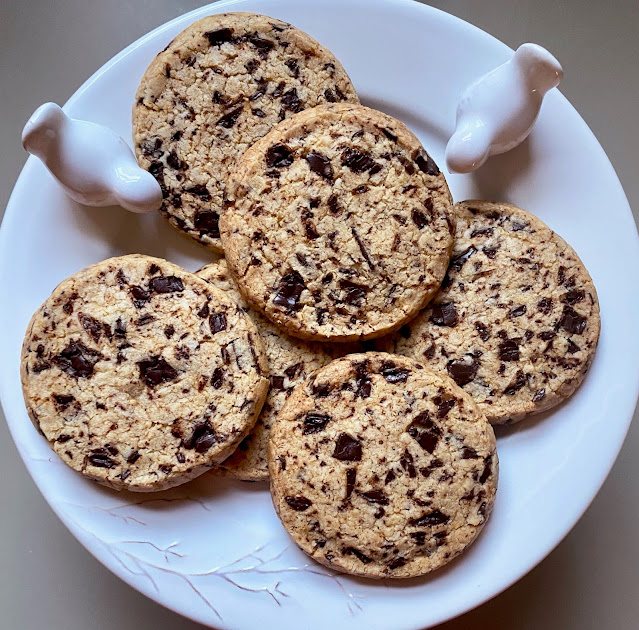 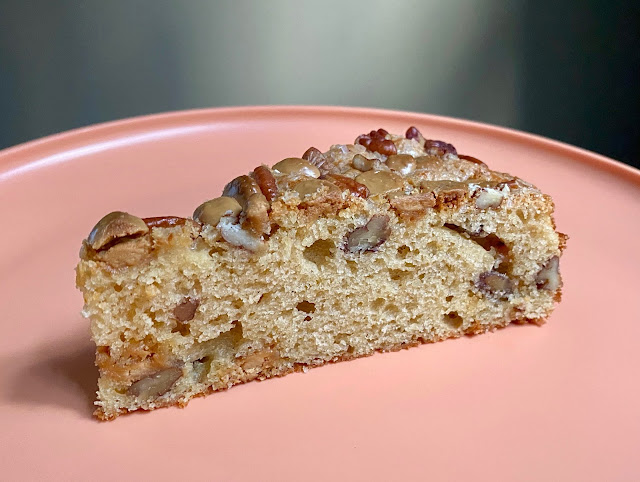 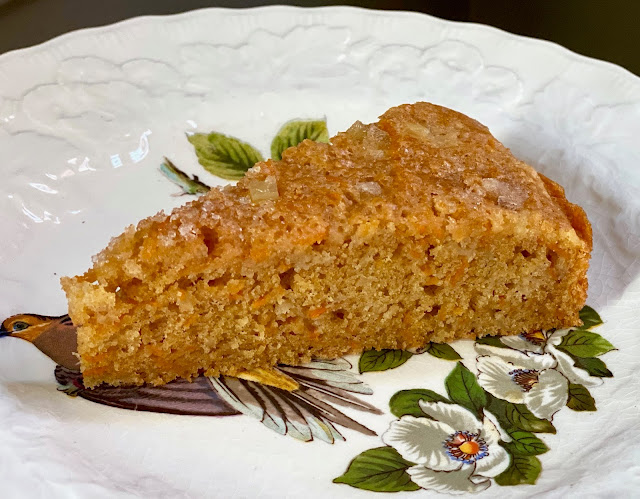