A Piece of Cake: Baked Doughnuts

September 26, 2010
A couple of weeks ago I received an email from King Arthur Flour with the subject line, "Secrets revealed! Homemade cake doughnuts." Now while I'm not a fan of frying (I love eating fried food as much as the next person -- I just don't like the muss and fuss involved with making fried food myself), King Arthur has a recipe for baked doughnuts that has received rave reviews. I purchased some nonstick doughnut pans so that I could give it a try.

It's really simple to put the doughnut batter together -- just mix the dry ingredients together, mix the wet ingredients together, and then mix the wet into the dry. (Not having any pastry flour on hand, I used a 50-50 mix of cake flour and White Lily all-purpose flour, which should have come pretty close to the gluten content of pastry flour.) I didn't have any trouble getting the doughnuts out of the pan, and I topped them with a vanilla glaze (powdered sugar, vanilla, and milk) and white sprinkles. 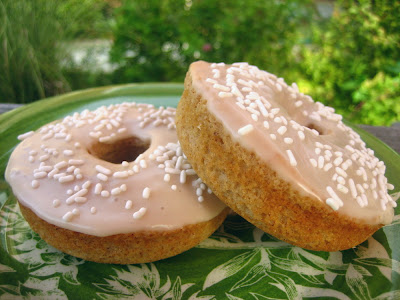 The doughnuts were attractive enough. At first glance, you probably couldn't tell that they were baked and not fried. They were moist and tender and tasted exactly like spice cake. But I was not a fan -- if I wanted spice cake, I would just make a spice cake. And the texture might have been fine for a cake, but it was all wrong for a doughnut -- usually a fried cake doughnut has a much denser texture. When I eat something shaped like a doughnut, I want it to taste like a doughnut.

I have a few other baked doughnut recipes around that I would like to give a try, but I don't think I would make this one again. 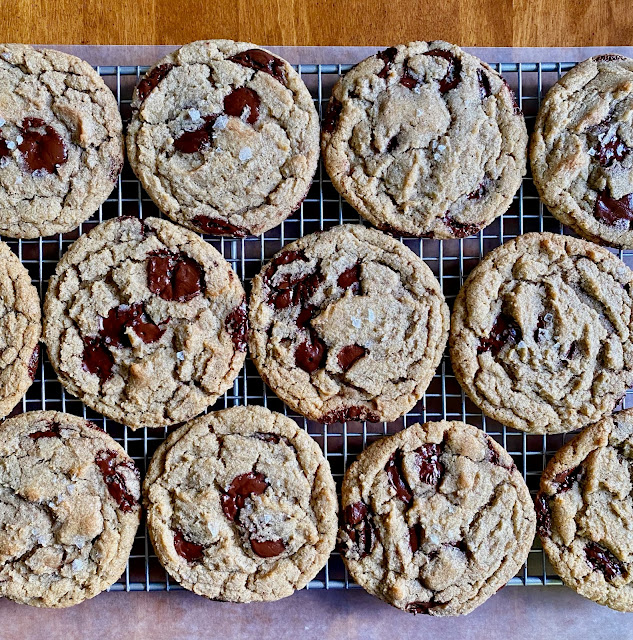 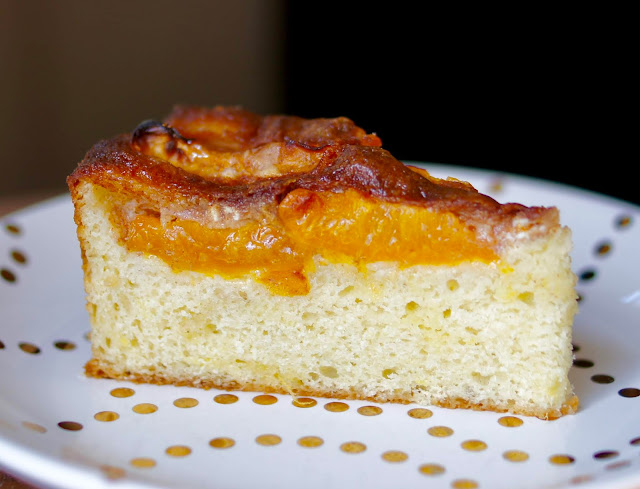 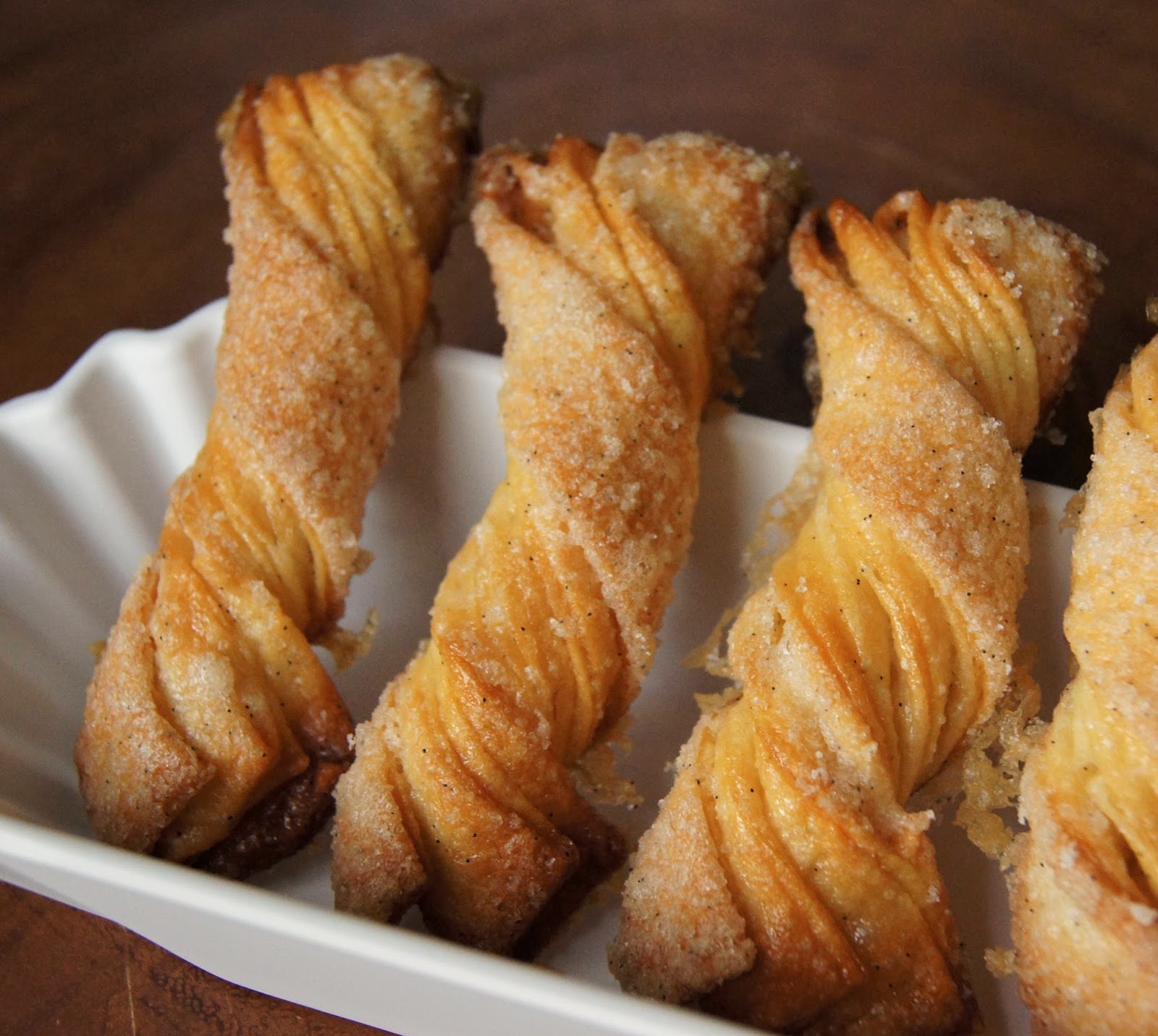 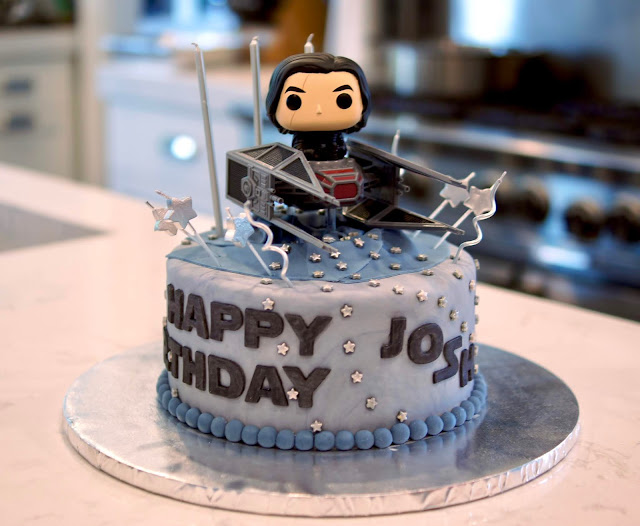 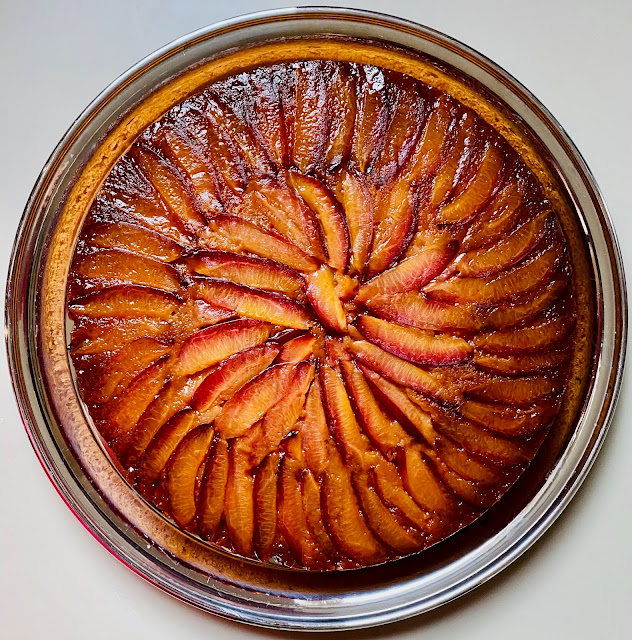 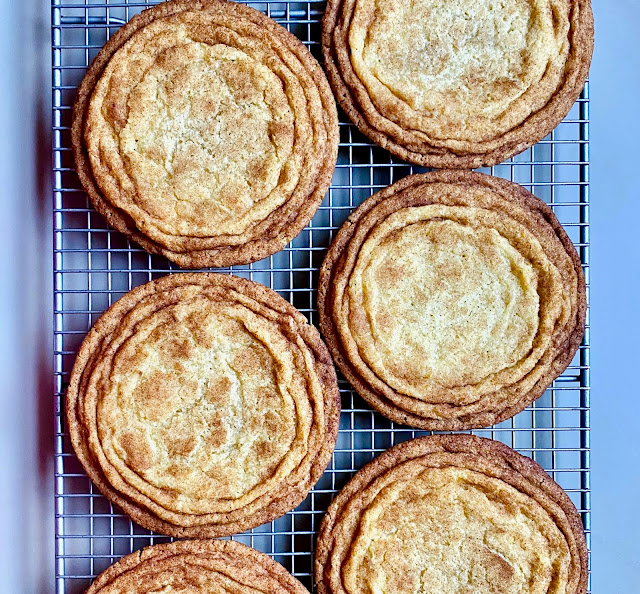